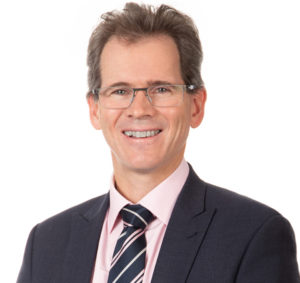 Knee replacement, ACL reconstruction and arthroscopy are common procedures in my practice – please click on the links for some video content, or visit http://www.markhurworth.com.au